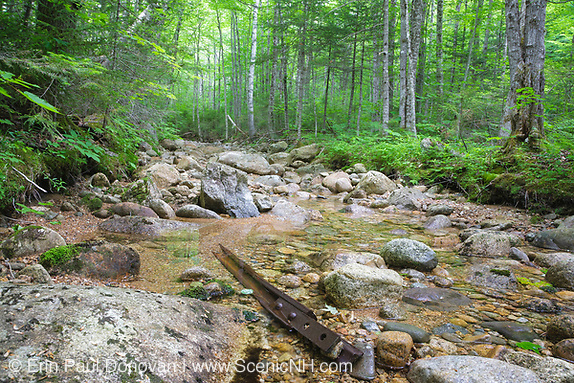 East Branch & Lincoln Railroad, Abandoned Spur Lines – The East Branch & Lincoln Railroad (1893-1948) was a logging railroad in the New Hampshire White Mountains. With the current documentation, we can get a good idea of the layout of the railroad and firsthand accounts from people who worked the woods. And though based on educated guesses, we can also determine the locations of the abandoned logging camps along the railroad. But the reality is there is so much unknown about this railroad.

END_OF_DOCUMENT_TOKEN_TO_BE_REPLACED 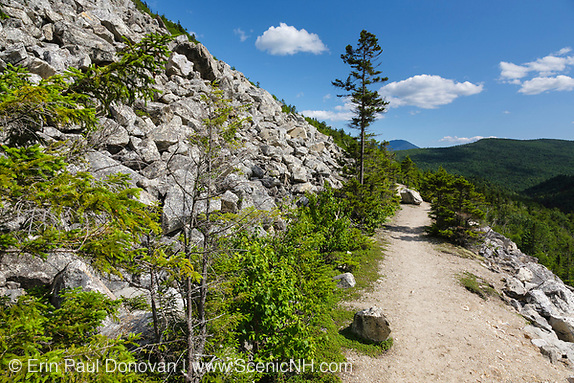