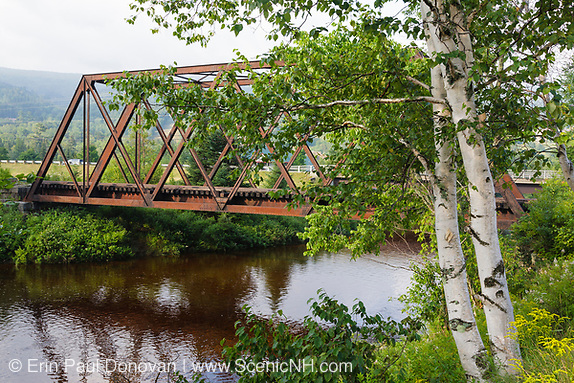 Boston & Maine Railroad, Mt Washington Branch – Built by the Boston, Concord & Montreal Railroad, the thirteen and a half mile long Mt Washington Branch was completed in 1874. This branch began at Wing Road in Bethlehem, New Hampshire and ended just east of Fabayns in Bretton Woods. The railroad would be leased to the Boston & Maine Railroad in 1895.

Because there was a growing interest in the Mount Washington Cog Railway, an extension was added to this branch in 1876. And this extension is the focus of this blog article. The Boston, Concord & Montreal Railroad completed the roughly six and a half mile long extension from Fabyans to the base of the Cog Railway in 1876. The last passenger trains to the Base Station ran on August 31, 1931.

END_OF_DOCUMENT_TOKEN_TO_BE_REPLACED 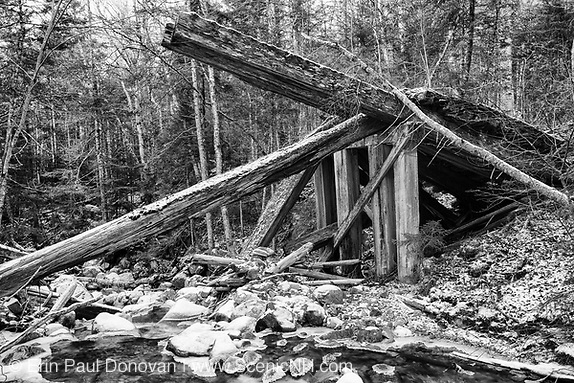