A Wilderness Bridge vs. an Alpine Zone Hotel 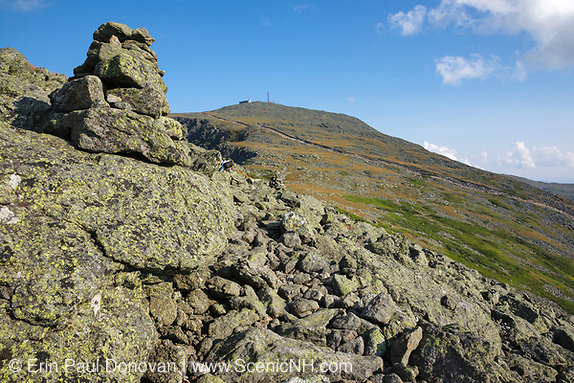 A Wilderness Bridge vs. an Alpine Zone Hotel – Talk throughout the White Mountains and New England has been about a proposal made by the Cog Railway to “possibly” build a hotel and restaurant on the side of Mount Washington. The proposal itself has created disbelief among many. And I have to admit that I am still shocked that a group would even consider damaging the fragile alpine environment to expand a business venture.

But the reality is this scenario has been playing out throughout the White Mountains in different ways. There are many examples, but the best one is the proposed removal of the footbridge along the Thoreau Falls Trail in the Pemigewasset Wilderness. The Thoreau Falls Trail bridge has become a safety concern, and Forest Service has proposed to remove it. Much like the proposed hotel it has become a heated issue.