Holiday Print Sale – Our holiday print sale has started!  Now through December 6th receive a surprise discount on all print orders. This includes our new acrylic prints! Many new images from the White Mountains of New Hampshire have been added in preparation for this sale.

Use discount code LYRXDT at checkout to receive a lowered discounted price than advertised. Click on any of the above images or Here to View All Available Prints. 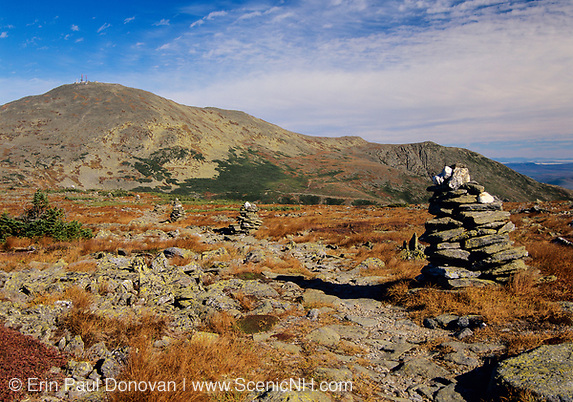 The most well known historical event in the White Mountains happened on April 12, 1934. On this day, a wind gust of 231 miles per hour was recorded on Mount Washington by the Mount Washington Observatory staff. It was the fastest wind gust ever recorded on the surface of the Earth, and it wasn’t until sixty-two years later, in 1996, that an unmanned instrument station in Barrow Island, Australia broke the record with a recording of 253 miles per hour during Tropical Cyclone Olivia.

END_OF_DOCUMENT_TOKEN_TO_BE_REPLACED

Eco-Friendly Prints On Display in Lincoln 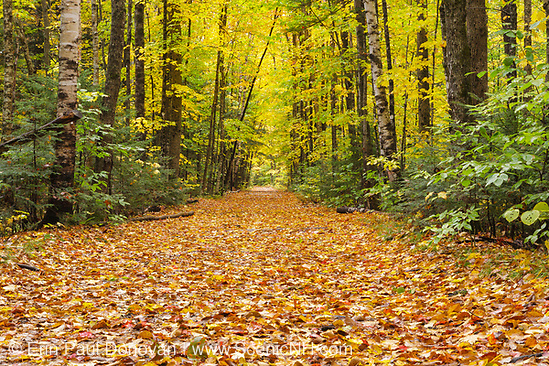 The above shot is one of five images that is currently on display at the Lincoln, New Hampshire library. The prints represent the White Mountains and will be on display for the next few months.

For this display, I decided that it would be a good time to try a fairly new product that I have been interested in called the DuraPlaq. The DuraPlaq is an unique system in where the print and frame are all one piece. The back of the plaque is beveled out allowing for a number of different hanging systems. You can have a keyhole or wire hanger system added if that is your preference.