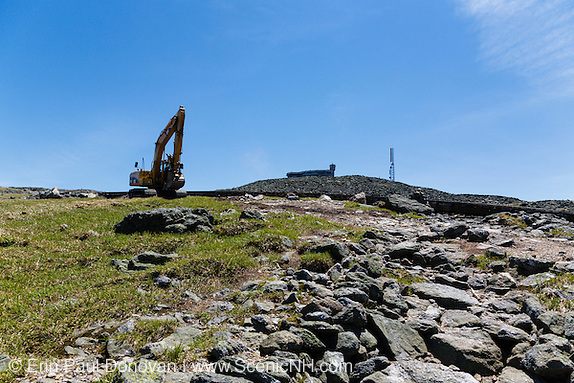 This environmental project involves cleaning up debris along the Mount Washington Cog Railway. And it seems to be going on unnoticed in the White Mountains region. If you have never had the opportunity to see firsthand the mess that is along the Cog Railway you are in for a rude awakening on your first visit to the area.

END_OF_DOCUMENT_TOKEN_TO_BE_REPLACED 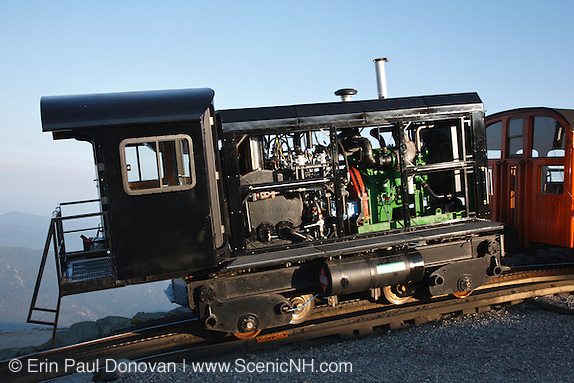