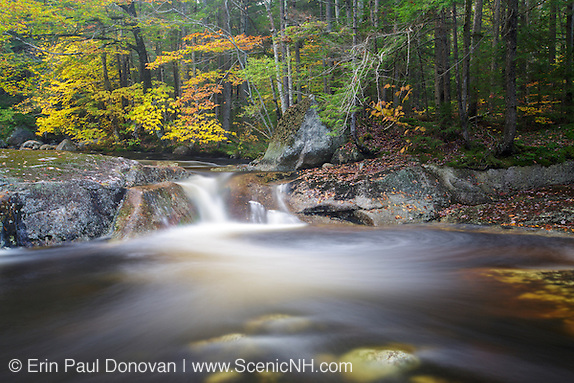 According to the “Guide Book to the Franconia Notch and the Pemigewasset Valley” By Frank Oliver Carpenter Georgiana Falls was discovered and named in 1858. Now for the name confusion, a group of Harvard students claimed to have found Upper Georgiana Falls and named them "Harvard Falls" prior to 1858. Carpenter’s book, states that the State Geologist ended the naming issue by naming the brook Harvard Brook and keeping the falls named Georgiana Falls. To this day, the names are still interchanged.

END_OF_DOCUMENT_TOKEN_TO_BE_REPLACED 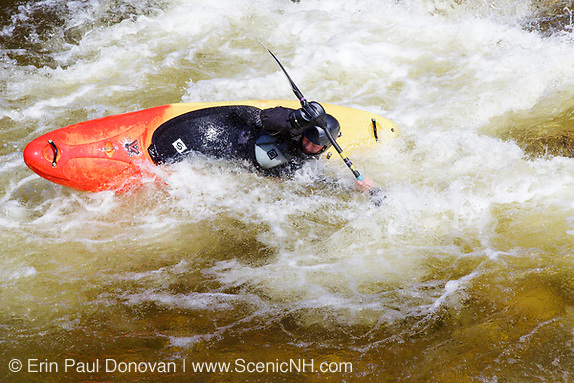 April, White Mountains – I find April to be one of the more challenging months to produce imagery. The landscape is usually covered in "dirty snow", making it tough to produce clean looking imagery. Nothing drives me crazier than a beautiful mountain scene with dirty snow in the foreground! Yes, I'm complaining some but know many photographers can relate to this issue.