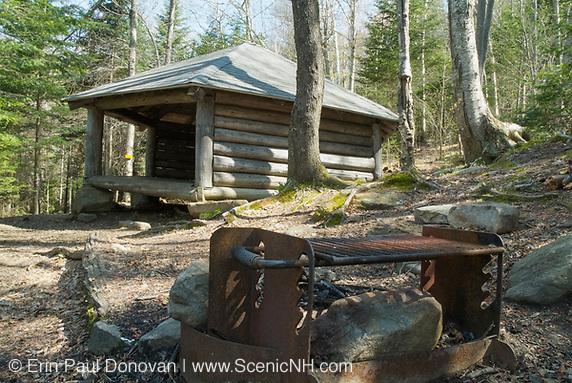 Hexacuba Shelter, Kodak Trail – Built in 1989 by the Dartmouth Outing Club (DOC), the Hexacuba Shelter is a six-sided hexagonal log shelter that sleeps 8-10. It's located at 1,980 feet on the south side of Mount Cube on a spur path off the Kodak Trail, a segment of the Appalachian Trail, in Orford, New Hampshire.

Three trails lead to Mount Cube: the Kodak Trail, the Mt. Cube Trail, and the Cross Rivendell Trail. The Kodak Trail is the most scenic of the three; the trail was named this because it travels over Eastman Ledges, and there are numerous "Kodak moments" along the trail. The older generation may understand this connection better than the younger generation.

END_OF_DOCUMENT_TOKEN_TO_BE_REPLACED 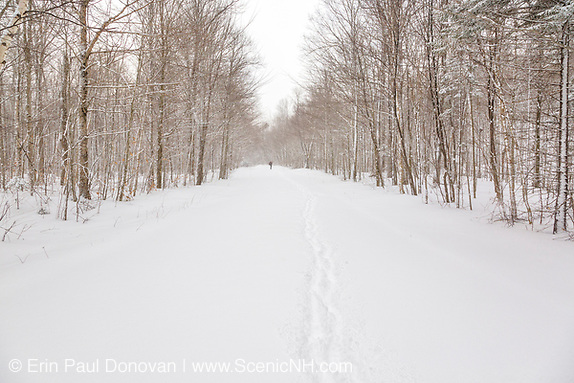 Forest Road Status, White Mountains – Here in the New Hampshire White Mountains, the U.S. Forest Service closes roads within the White Mountain National Forest throughout the year. These forest roads are closed for numerous reasons, and many are closed to vehicle traffic during the snow season. In the spring, after these seasonal roads have dried out and are passable, they are reopened to vehicle traffic. However, there is no exact date when any forest road will reopen.

END_OF_DOCUMENT_TOKEN_TO_BE_REPLACED 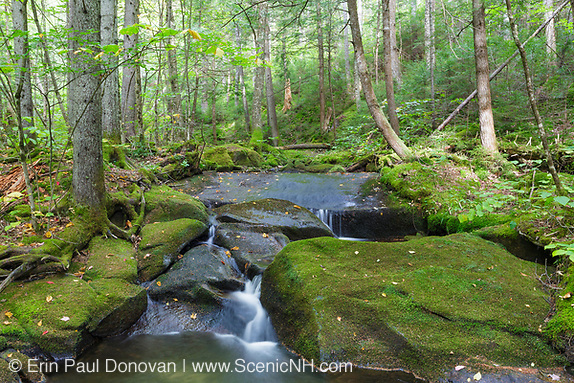 Earth Day, April 22, 2022 – Happy Earth Day from the New Hampshire White Mountains! Earth Day is an annual day founded by US Senator Gaylord Nelson in 1970. Many consider Earth Day to be the birth of the modern environmental movement. And the purpose of this day is to celebrate and create awareness for the environment.

Earth Day acts as an educational tool and influences all generations to care about the environment. If you have never heard about this day take some time to read up on the history and importance of Earth Day here. In the 21st-century, it is essential that we understand the impact we have on the environment. Education and proper training can help control the problem.

END_OF_DOCUMENT_TOKEN_TO_BE_REPLACED 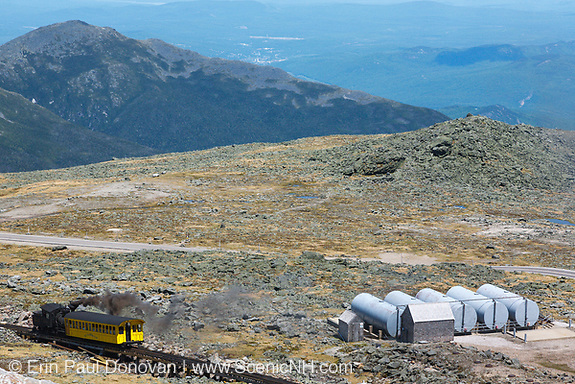 In the new proposal, 18 rail cars would be placed at 5,800 feet at a station from mid-May through mid-October. Some of the rail cars would be dining cars, and nine of them will be sleeper cars that can accommodate up to 70 guests. And because the station isn’t on the actual summit of Mount Washington (6,288 feet), the Cog Railway will have a daily train dedicated to transporting passengers back and forth from the new station to the summit. If approved, this estimated $14 million dollar project could take up to 7 years to complete.

END_OF_DOCUMENT_TOKEN_TO_BE_REPLACED 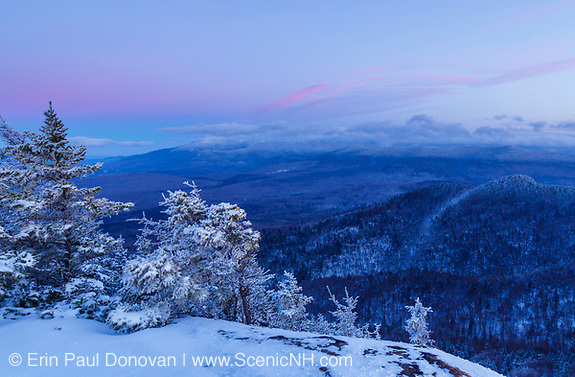 January History, White Mountains – Here in the White Mountains, January is like no other month. The winter season is in full swing, and outdoor enthusiasts are enjoying the snow-covered landscape. Usually, we have had at least one big snowstorm by now, but this year the snow accumulation is on the low side. Hopefully, we get a blizzard sooner than later.

When it comes to White Mountains history, some interesting events happened in January. The town of Lincoln was granted, the United States Geological Survey built a stream gauging station, and a horrific plane crash awoke the quiet town of Woodstock. Continue reading to learn more about these events.

END_OF_DOCUMENT_TOKEN_TO_BE_REPLACED 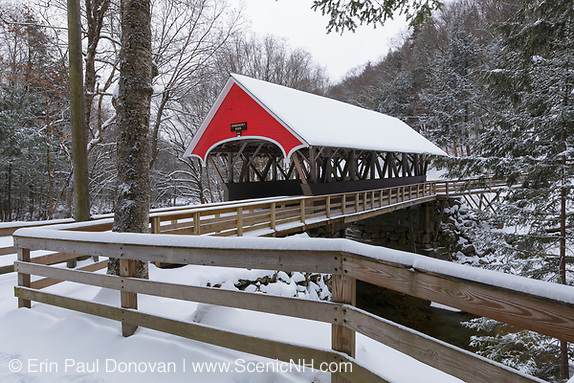 2021 Year in Review, White Mountains – As the year comes to an end, I don't have much to say. And like many of you, I am looking forward to the start of the new year. What a year it has been! This year I am going to keep it short and just make a handful of comments about my favorite images of 2021.

END_OF_DOCUMENT_TOKEN_TO_BE_REPLACED 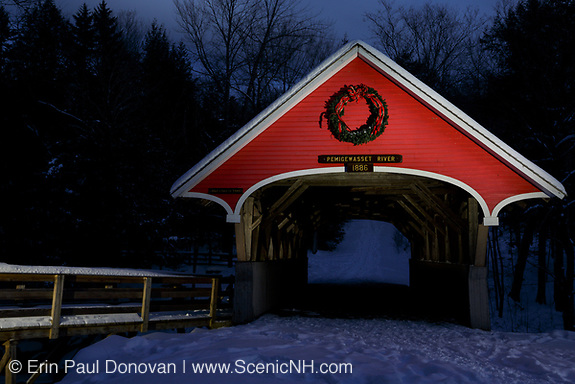 December History, White Mountains – Here in the White Mountains, December is an exciting month. The ski mountains open for business, hikers are preparing for the official kickoff of the winter hiking season, and snowmobiles are being tuned up. If you enjoy the outdoors, winter is a great time to explore the region.

When it comes to White Mountains history, a handful of events happened in December. J.E. Henry’s mill burns down, a section house was razed, turnpikes were incorporated, and the Underhills became the first people to complete the White Mountain Four 4000 footers during the winter. Included here are a few interesting events.

END_OF_DOCUMENT_TOKEN_TO_BE_REPLACED 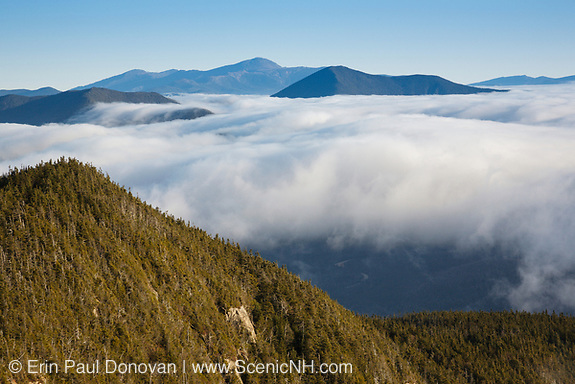 November History, White Mountains – Here in the White Mountains, November is one of the quieter months of the year. The autumn foliage season has come to an end, and winter is knocking on the door. Many outdoor enthusiasts enjoy this time of year because there is less foot traffic along our public hiking trails.

When it comes to White Mountains history, some interesting events happened in November. A family-run business put the town of Lincoln on the map, a road was completed, and fire destroyed a grand hotel. Included here are a few interesting events.