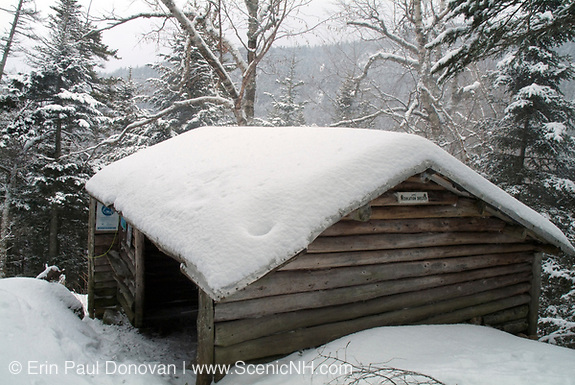 Completed in 1845 by Nathaniel Davis, son-in-law of Abel and Hannah Crawford, Davis Path was the third and longest bridle path built to the summit of Mount Washington. The path was in use until 1853-1854, and then it was neglected and became unusable. In 1910, the Appalachian Mountain Club’s legendary Trail-builder Warren W. Hart (AMC’s councilor of improvements from 1908-1910), with the help of volunteers, re-opened it as a footpath. Two shelters, Camp Resolution and Camp Isolation, were built along Davis Path in 1912.