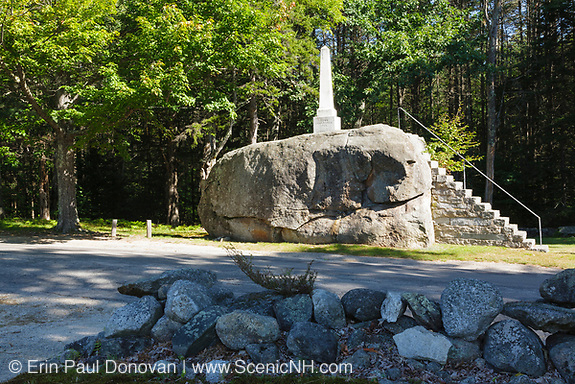 Ordination Rock in Tamworth is where Rev. Parson Samuel Hidden was ordained on September 12, 1792, and became the first settled minister in Tamworth. He is buried in the cemetery located next to Ordination Rock.

END_OF_DOCUMENT_TOKEN_TO_BE_REPLACED 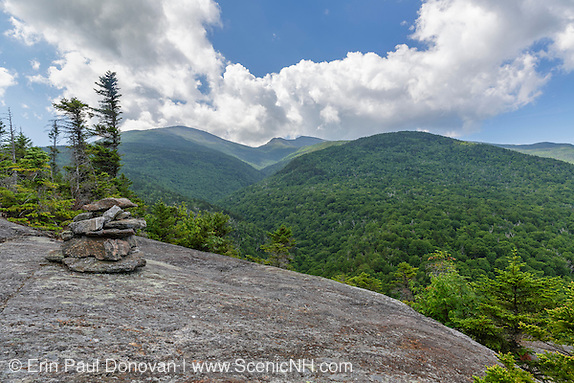