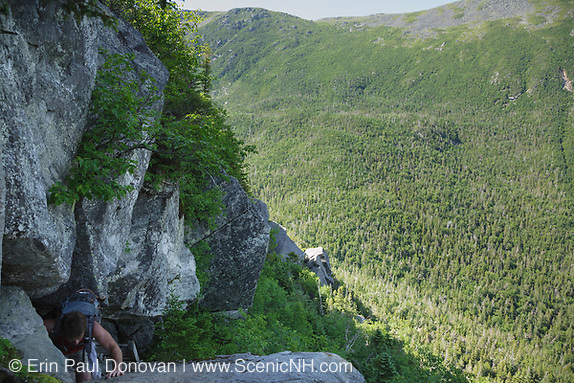 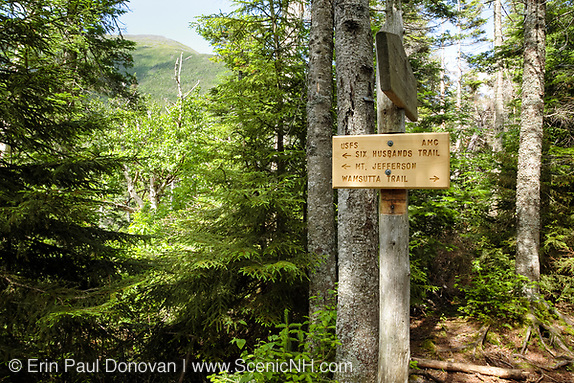 Planning of this trail started in June 1908 after Hart and others explored the area between Gulfside Trail and Jefferson’s knee down into the Great Gulf. And it is worth mentioning that in 1908, Dr. P.M. Dawson, a summer resident of Randolph, did begin cutting a trail from the Gulfside Trail to Jefferson’s knee. And some of the trail cut in 1909 likely follows his route. 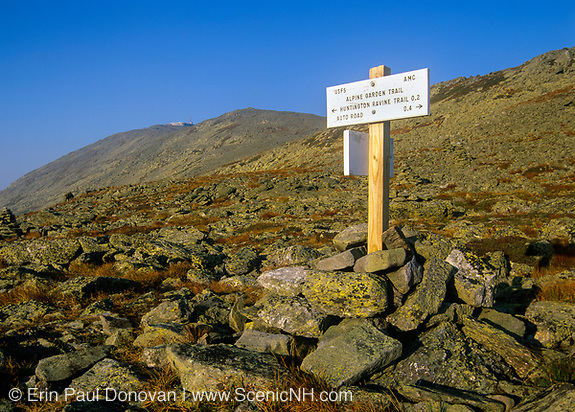 The southern extension of the Six Husbands Trail was cut in 1910. It began on the Great Gulf Trail opposite the start of the western portion, ascended a northern spur of Chandler Ridge, crossed the Mount Washington auto road at mile marker six, traveled through the alpine garden and ended at the Tuckerman Ravine Trail. This extension was known as Six Husbands Trail South. Today, the southern extension is the Wamsutta Trail and the Alpine Garden Trail; these name changes may have happened in the 1930s, possibly 1931/1932. 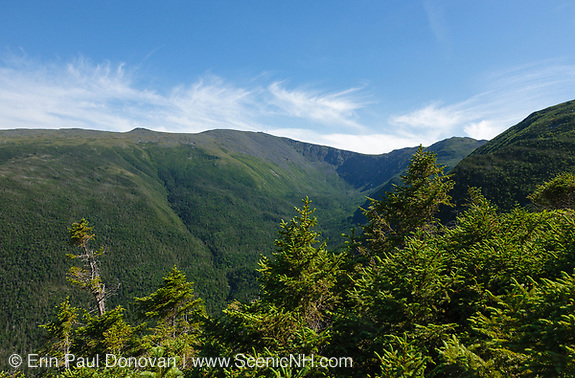 The trail name is connected to Chief Weetamoo (c. 1635-1676), a female Indian Chief of the Pocasset tribe. Weetamoo Falls had already been named for her, so the western portion of the trail was named for her six husbands (numerous White Mountains sources reference she had six husbands). And the southern extension of the trail would take on the name when finished. One of her husbands (some say her first husband), Chief Wamsutta also has a trail named for him – the Wamsutta Trail.

Like many White Mountains legends, the actual facts get lost within the legend. Chief Weetamoo probably only married five times. And while Wamsutta was the most famous, he may have been the second husband, not the first. When it comes to the origin of this trail name, the ones who named it may have known this and considered the trail to be her sixth husband. Or they were misinformed about the number of husbands she had. 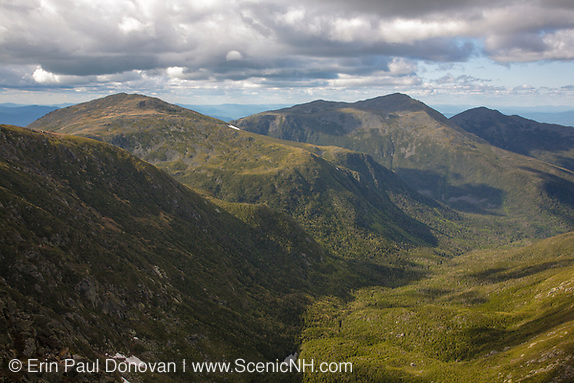 William H. Hart and his volunteer trail crews managed to cut trails through arguably the steepest and most spectacular terrain in the White Mountains. His belief that trails are an adventure is the very reason why the trails in the Great Gulf Wilderness are still considered some of the best in the White Mountains.

To license any of the photos in this blog article for publications, click on the photo. And you can view more images of the Six Husbands Trail here.