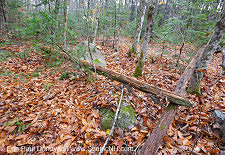 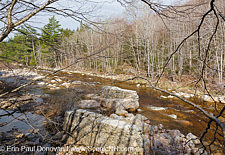 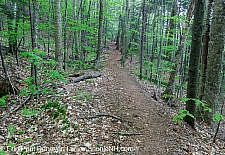 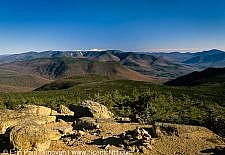 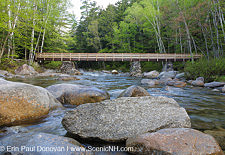 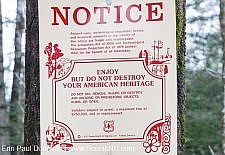 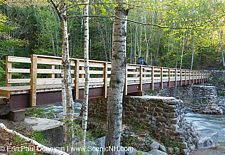 East Branch & Lincoln, Forgotten Trestles - In October of 2015, I wrote about the forgotten spur lines along ...
Read More 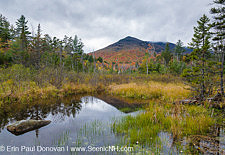 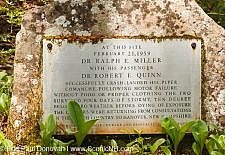 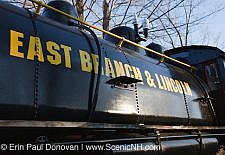 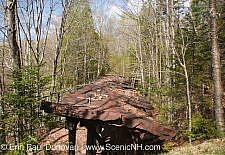 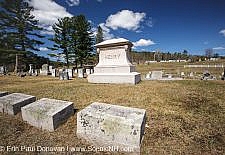 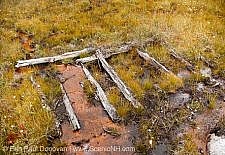 East Branch & Lincoln Railroad, Corduroyed Roads - Have you ever come across something in the forests of New ...
Read More 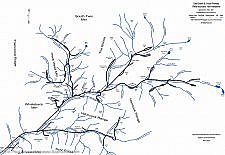 Built by timber baron James E. Henry, the East Branch & Lincoln Railroad was a logging railroad that operated from 1893-1948 in the New Hampshire White Mountains. Much of the railroad was in the area we know today as the Pemigewasset Wilderness. Including sidings and spur lines, the railroad was estimated to be between 50-60 miles long and had at least forty-one logging camps. This map shows the general layout of the railroad ... View Map 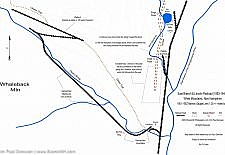 The East Branch & Lincoln Railroad was a standard gauge railroad, but in 1901 J.E. Henry and Sons attempted to use a narrow gauge line at Camp 8 to harvest timber from the slopes of Whaleback Mountain. This roughly 1.25 mile +/- long line, consisting of a series of switchbacks, traveled into the Osseo Brook drainage. It lasted only for a few years and was discontinued after a brakeman was killed when a loaded log car ran out control down the track. This map shows the general layout of the Narrow Gauge line ... View Map 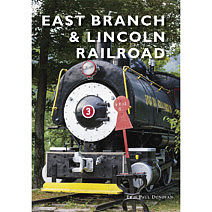 by Erin Paul Donovan With the use of black and white and color photographs, this book explores the history of the East Branch & Lincoln Railroad, while showing the abandoned ... Read More 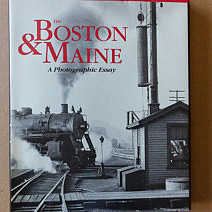 The Boston & Maine: A Photographic Essay

The Boston & Maine: A Photographic Essay by Philip Ross Hastings. This 206 page book was published by Locomotive & Railway Preservation in 1989. It looks to be a first ... Read More

Back to White Mountains Railroad page

• This is a list of features along the East Branch & Lincoln Railroad. It is a work in progress and subject to errors and omissions.

• Some camps had the same number. Camps with a letter were mountain camps located off the main line.

• We do not give directions to logging camp locations, so please do not send us an email asking where Camp 23A of the East Branch & Lincoln is.

• History is very subjective and each historian deciphers information differently. Please keep this in mind when viewing the above information.

• As you explore the historical sites in New Hampshire, keep in mind the removal of historic artifacts from federal lands without a permit is a violation of federal law.

• See more of our ongoing history work at the projects page.